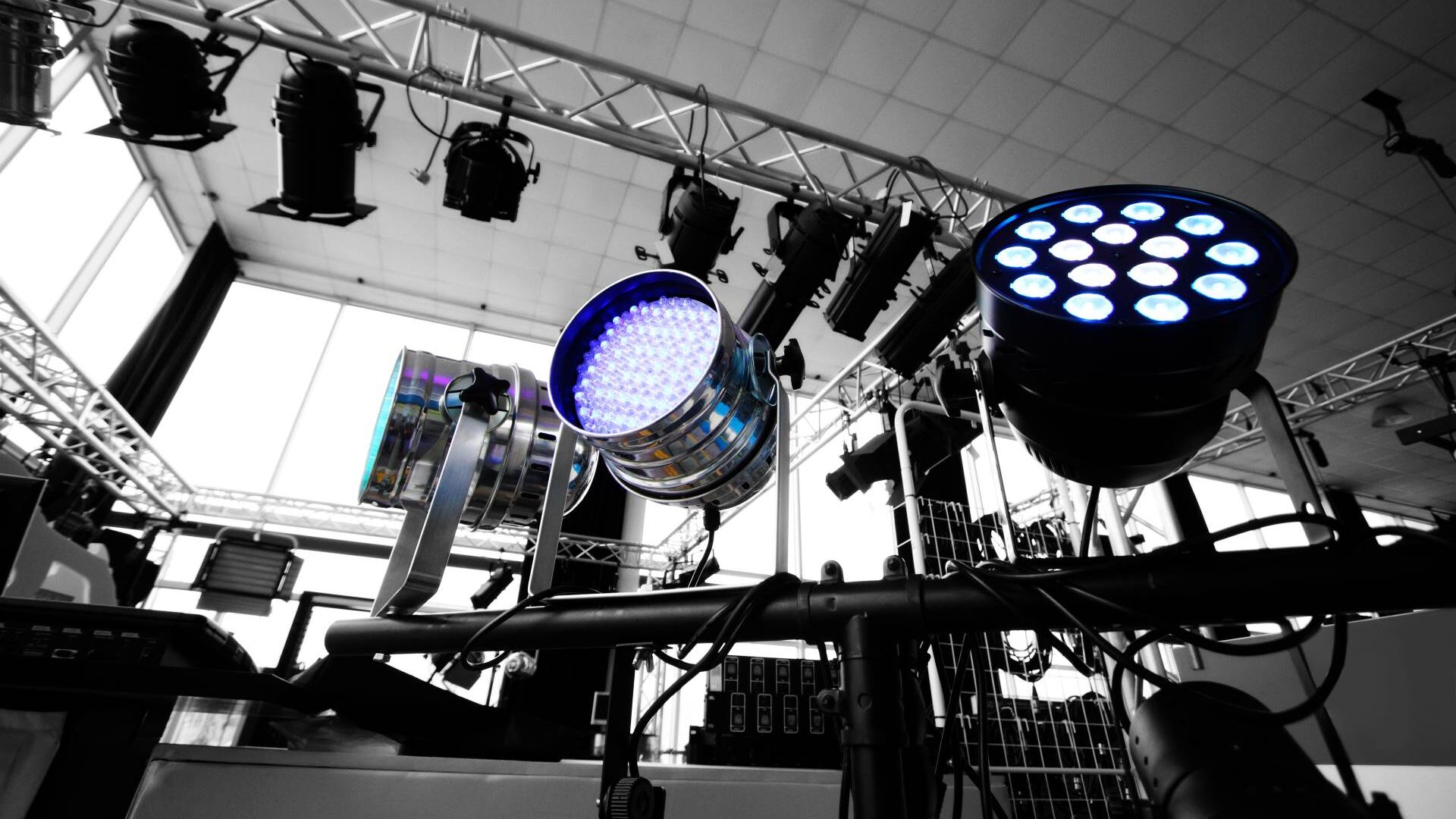 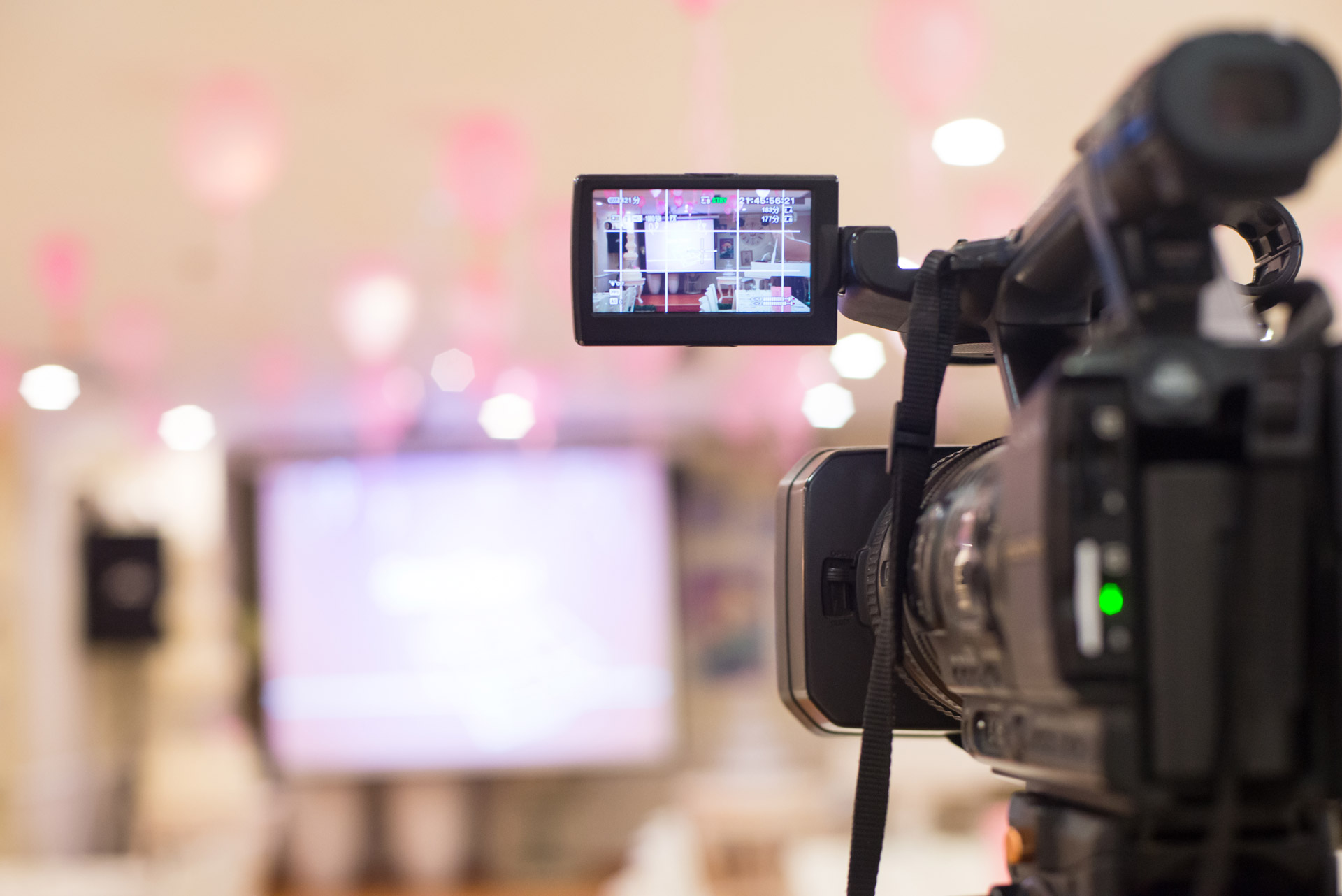 Earlier this week, Deputy Prime Minister Nick Clegg made his second trip to Saddleworth since the by-election was called.

The national media was out in force for the first time during the campaign, as the Liberal Democrat leader visited the supermarket at lunchtime, and later, held a question-and-answer session at the Saddleworth Museum in Uppermill.

Remote Audio Visual were there to provide PA Equipment to make sure the local public could put their questions to Mr Clegg and could clearly hear the Deputy Prime Ministers response. Remote AV also provided local and National News teams with audio feeds for their broadcasts. 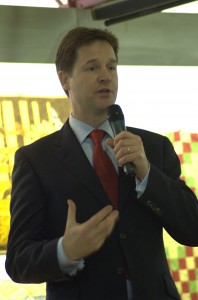